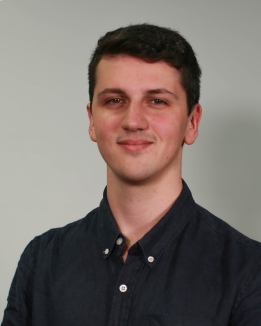 Anthony Furci is a journalist and producer based in Melbourne, currently working at ABC News Breakfast.

He was previously an editorial assistant – and continues to be a contributor – at Melbourne’s Beat Magazine.

He has also had stints at RMIT ABC Fact Check, 3AW and The Age.

In November 2017, he was selected to take part in a 6-week placement in Jakarta, where completed an internship at the Jakarta Globe.

He was one of the 2017 editors of RMIT’s student publication, Catalyst. In 2018, he continued to write for the magazine and was a member of its editorial team.

Throughout 2016, he produced and reported on SYN Media‘s flagship news & current affairs program, Panorama. He was also a co-host and panel operator on the Australian music show, The Hoist.

His work has been published in The Age, Sydney Morning Herald, Jakarta Globe, The Peak Indonesia, Beat, Catalyst, SYN, and City Journal.

This blog is a collection of his work thus far.